I have heard of these for us, I am remembering now as I type this out. How do we get more going, what is the protocol?

Any thoughts…? Thanks ahead of time.

(I’d like to start one in my area, maybe for victims of pharmaceutical violence in general. I’m only in the thinking and planning stages though.)

Well I just saw that we aren’t supposed to even mention or talk about this in general. I can’t delete my own post though, I have found.

I don’t see the harm in discussing this and being non-specific about location, kind of a depressing rule if you ask me.

Is a dog a good idea or a bad idea. 12 months out still not too well. My wife bought a puppy for me.

Everyone I try to take a nap I just sort of zone out, have some half a sleep half a wake night mares, then end up in a panic.

Can anyone out there take naps? If so what month were you able to? 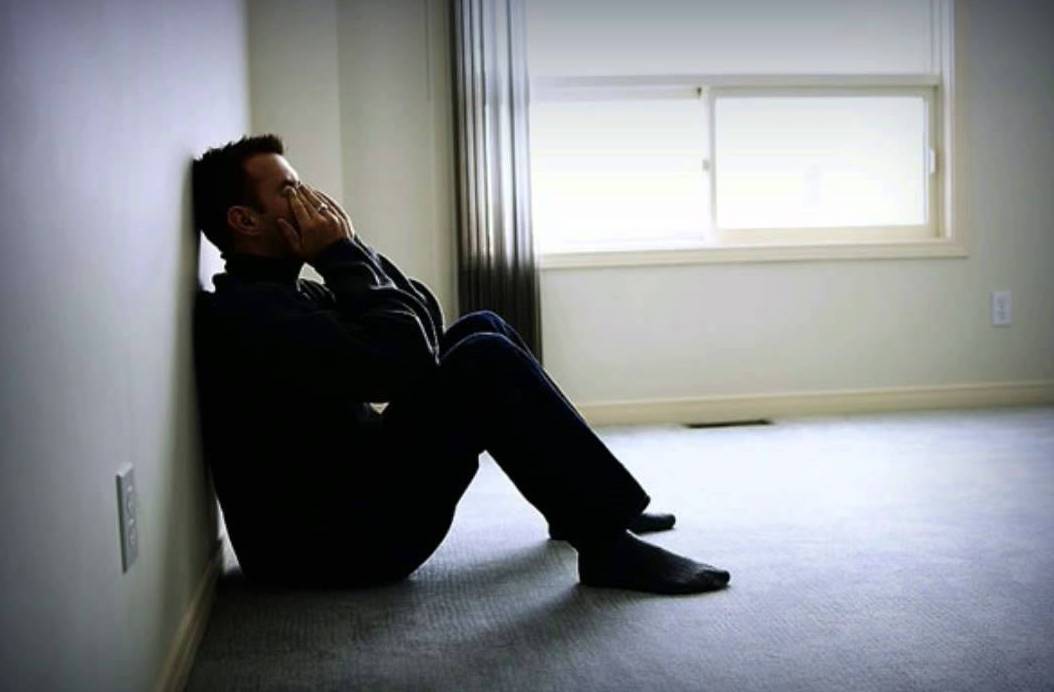 my husband has been benzo free for 4 months and 1 week, and he is considering reinstating!!

It’s just too much. He feels like he will have an actual breakdown. He is being driven by the intrusive thoughts about his symptoms never getting better. He is lying on the floor all day, hardly able to walk to the bathroom, watching a few benign things on tv (but still on mute), but mostly panicked about his breathing symptoms. He still can’t feel himself breathing -loss of sensation in nostrils/numb nose/feels like nose is blocked/feels like nose is collapsing- and his nose is getting drier still and black chunks are coming off the walls. Really bad air hunger from (seemingly) the incredibly tight muscles in his chest. Throat constriction. This is hell folks.

I know the mantra on this site is to soldier through, but seriously, I had to invoke the Baker Act 5 years ago, and he was put on these benzos after that. He might not make it through this.

I’m sure I’m going to get a slew of “you can’t do it” posts, and “don’t reinstate” posts, but seriously, if you have experience with late reinstatement, or reinstatement that relieved your physical symptoms, I want to hear them. Even if you tell me it relieved it at the time, but you wish you hadn’t because it kindled the next withdrawal, at least tell me that you got some relief initially.

Alternately, if you had similar nose issues, when did they get better for you?

How long does it take to be “kindled?” I’m very worried that all those times I ran out of my prescription early has kindled me into oblivion.