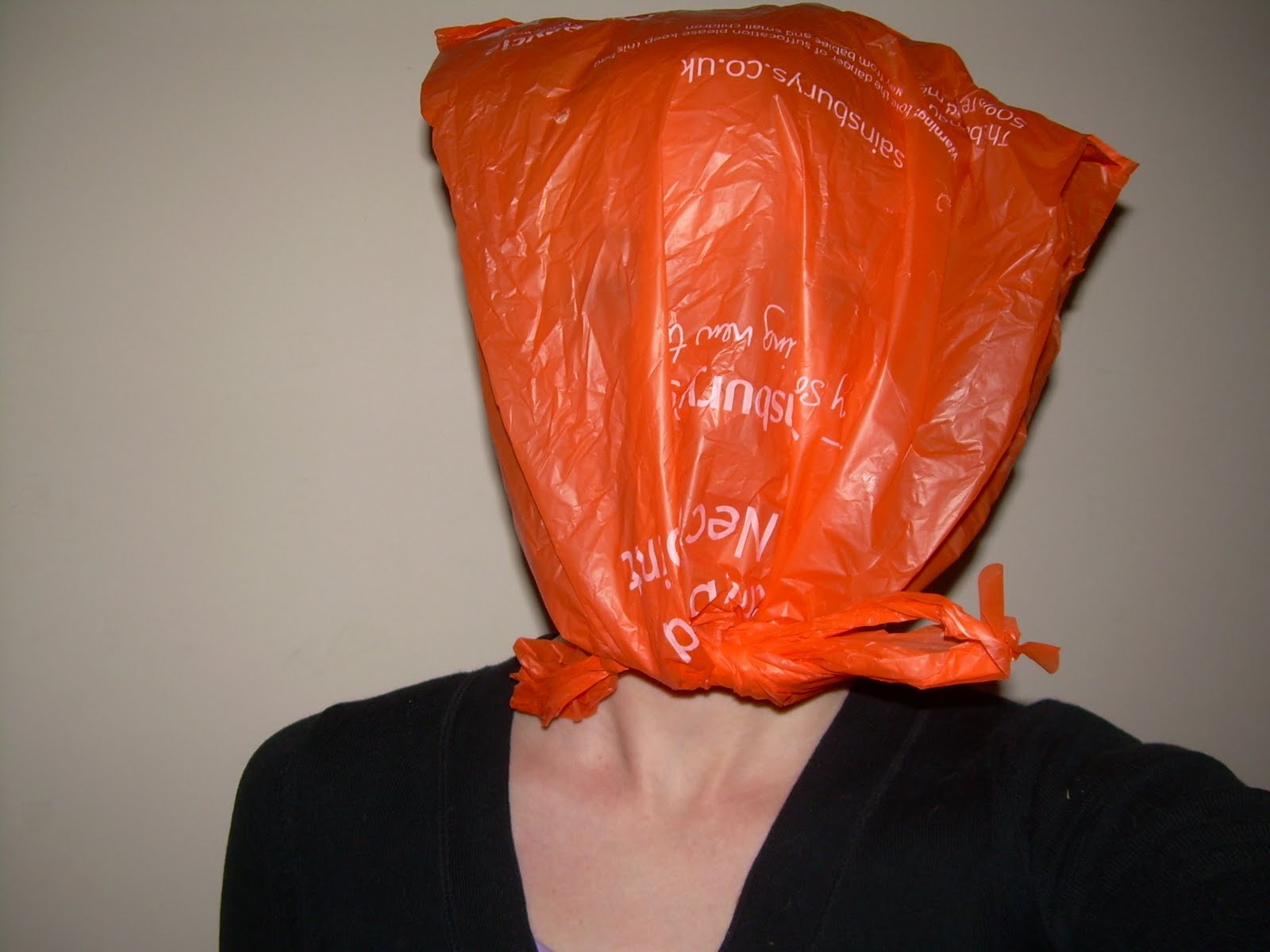 One of the things I’ve struggled with, personally, over the last few years is communicating to friends and family just what the addiction was all about. Why did I “choose to become addicted”, and looking at all sorts of misconceptions and a general inability to understand withdrawal unless you’ve been through it. So I made a document.. a pdf.. a ‘letter’, of sorts, that I think does a good job of allowing a non-addict to at least understand what some of the hell is like, and exactly why we can flail so much and in such a self-desctructive way.

Hopefully my experience and words can help someone else communicate just what it’s all truly about.

It’s called “To Breathe or not to Breathe”.

This is about my own personal experience, but I hope it can be in some way helpful to others.

8 thoughts on “Glen’s Story: Oprah’s piano man talks about putting a plastic bag over his head”