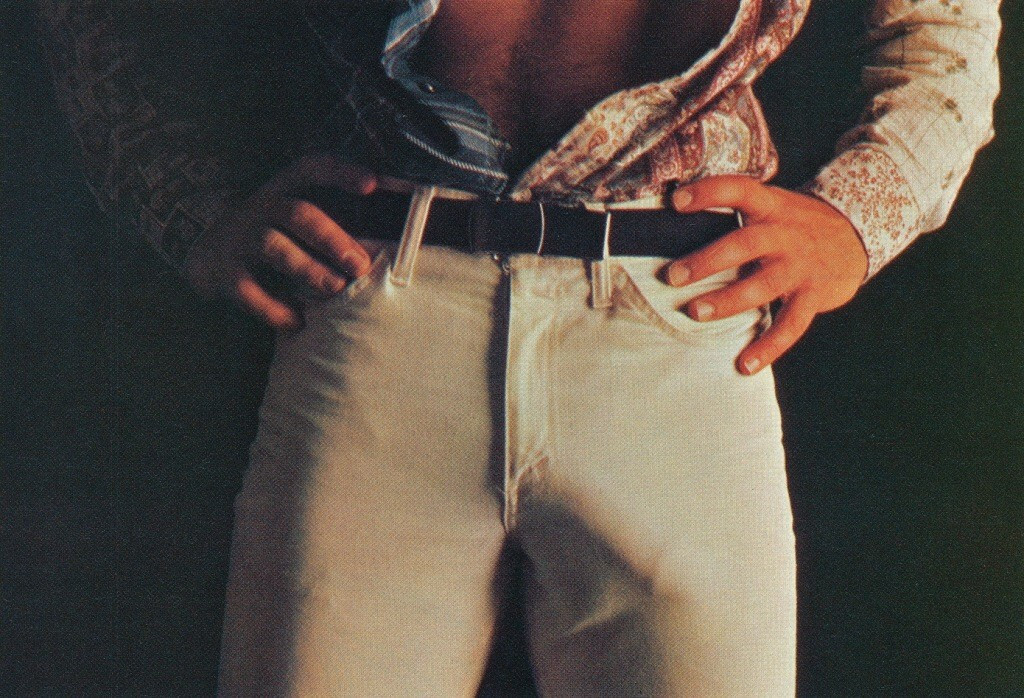 Hey so before “go get tested” or “you need a real doctor” I’ll say I have been tested for all STDs multiple times as well as had an urologist look at this as well so here it goes..

While I was in tolerance withdrawal I had a bad UTI infection that caused the doctors to put me on an antibiotic that really started this whole withdrawal process off with a big bang. He said it was either a UTI or Balantis as the tip was red and sensitive. At one point my balls were aching horribly because of an infection but there just wasn’t a clear problem. He just threw more antibiotics at it which caused my withdrawal to really suck.

It cleared up to 80 with no daily pain so I haven’t thought much of it. Since then I am 3 months post jump but there is a slight redness in the area at the tip of my penis that doesn’t necessarily hurt anymore but just comes and goes and seems to effect the way I pee and often times I “dribble” pee out after I’m done.

It’s not an STD, and there is no constant pain, although about a year ago there was. This just seems to be what’s left of it and it just annoys me so.

Has anyone had any genital problems coming off and any success stories of when they went away. Hands down it has gotten so much better but I’m just at a loss as to why it slightly still bothers me.