Neomycin Polymyxin B ear drops have destroyed my life

Quote
From ice baths to Prozac, each development Harrington describes was touted by its originators and adherents as the next great thing—and not without reason. Some people really did emerge from an insulin coma without their delusions; some people really are roused from profound and disabling depressions by a round of electroconvulsive therapy or by antidepressant drugs. But in every case, the treatment came first, often by accident, and the explanation never came at all. The pathological basis of almost all mental disorders remains as unknown today as it was in 1886—unsurprising, given that the brain turns out to be one of the most complex objects in the universe. Even as psychiatrists prescribe a widening variety of treatments, none of them can say exactly why any of these biological therapies work.

Another interesting article that was linked from the other one-

Then there is the idea that an entity as ‘mental illness’ exists. Hard to grasp. Like the flue ?

That some things are not mentally healthy is a different matter.

The pharmaceutical industry has been pumping money in the education of doctors and psychiatrists alike, and with success. My guess is that it will stop at some point. Who will pay for all of that ? The iatrogenic burden will simply become too great.

Mental variations exist. Mental illnesses? Maybe things like schizophrenia could be considered an “illness”, but when the DSM starts categorizing normal masculinity and internet use as “mental illnesses” it’s easy to see how slippery that slope is.

The more illnesses you invent the more office visits you can charge for and the more drugs you can sell. Create the demand by pathologizing normal human behavior. What a great business concept!

Thread by @gorskon: “I am amused. @drgarynull, not content with labeling medical errors and iatrogenic deaths as the third cause of death in the US (they’re not, […]” 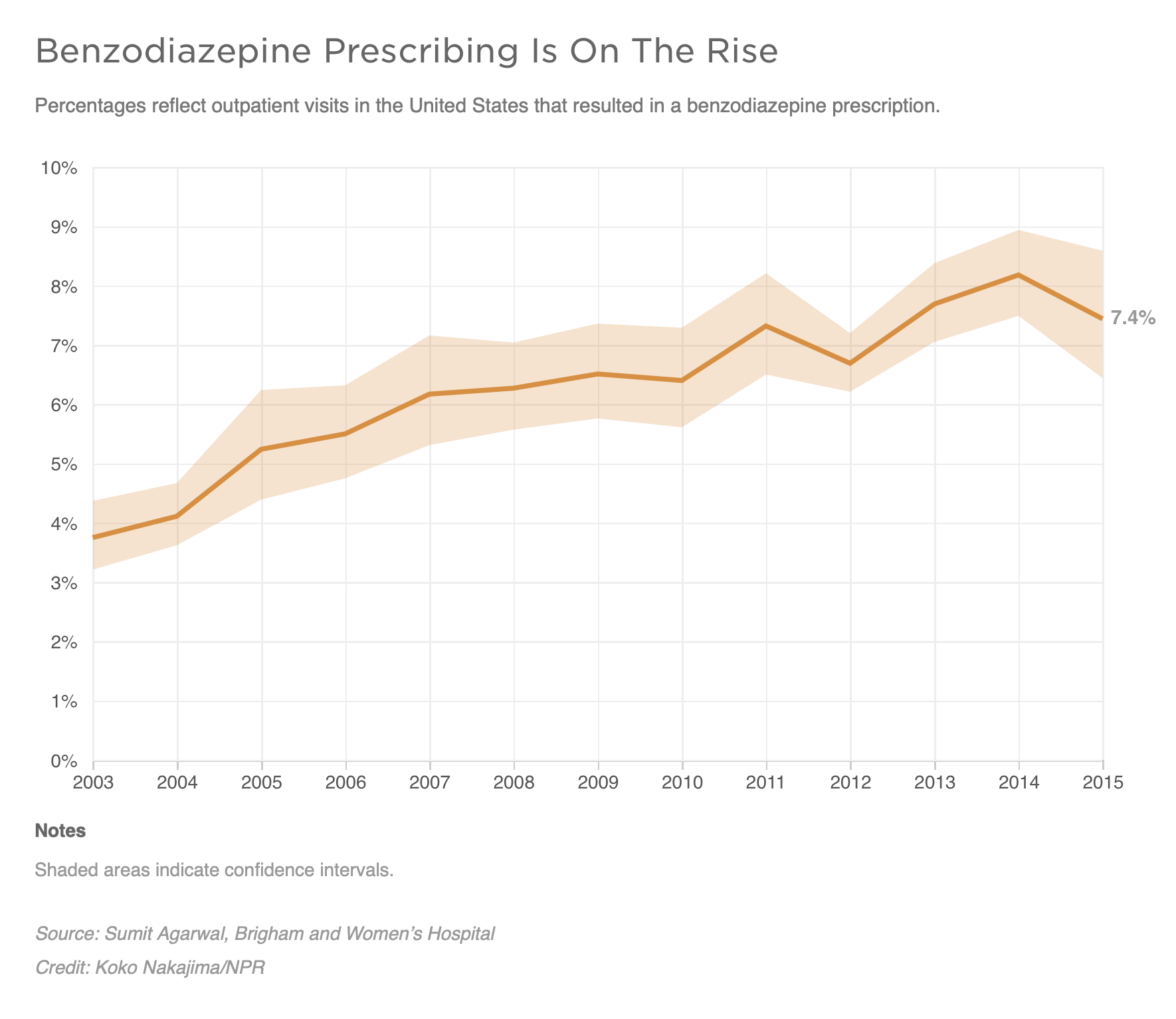 One dead in stabbing at Scientology’s Australian ‘Advanced Org,’ 16-year-old taken into custody

A Scientologist murdered: Our experts try to make sense of Australia’s ‘Advanced Org’