I’m having a weirdly rough day. The strange thing about my symptoms is that my vision is super blurry today despite not being like this since the spring and also after sleeping good last night.

I had salmon for dinner last night and am wondering if it’s causing a small wave. It was fresh salmon that was actually caught in Alaska recently. I have read that salmon can cause waves. Is there any truth to that? And if so why?

Yes, it had been true for me. I don’t think it’s just salmon, but more likely fatty cold-water fish in general. Fish is high in histamine, that could be one reason. Another possible reason is that fish oil is stimulating to the brain. I have not been able to take fish oils when my symptoms are bad.

Must be the fish oil because I tried taking fish oil at about a year off and it was given to me by a functional doctor and I want from sleeping about four hours a night to 0 hours a night just the two days that I took it. But that was when I was about 13 months off. I’m now 42 months off.

I hear people eating everything and people eating very restrictive. This is giving me severe food anxieties as I’m not sure what to do. So far I’m limiting everything, but have already become very sick and bored with what I’m eating and still loosing weight. How many people do not limit their diet and find nothing bothers them and what month after withdrawal are you in? I think most people tapering can still eat what they want till they’re off. Just curious to know. 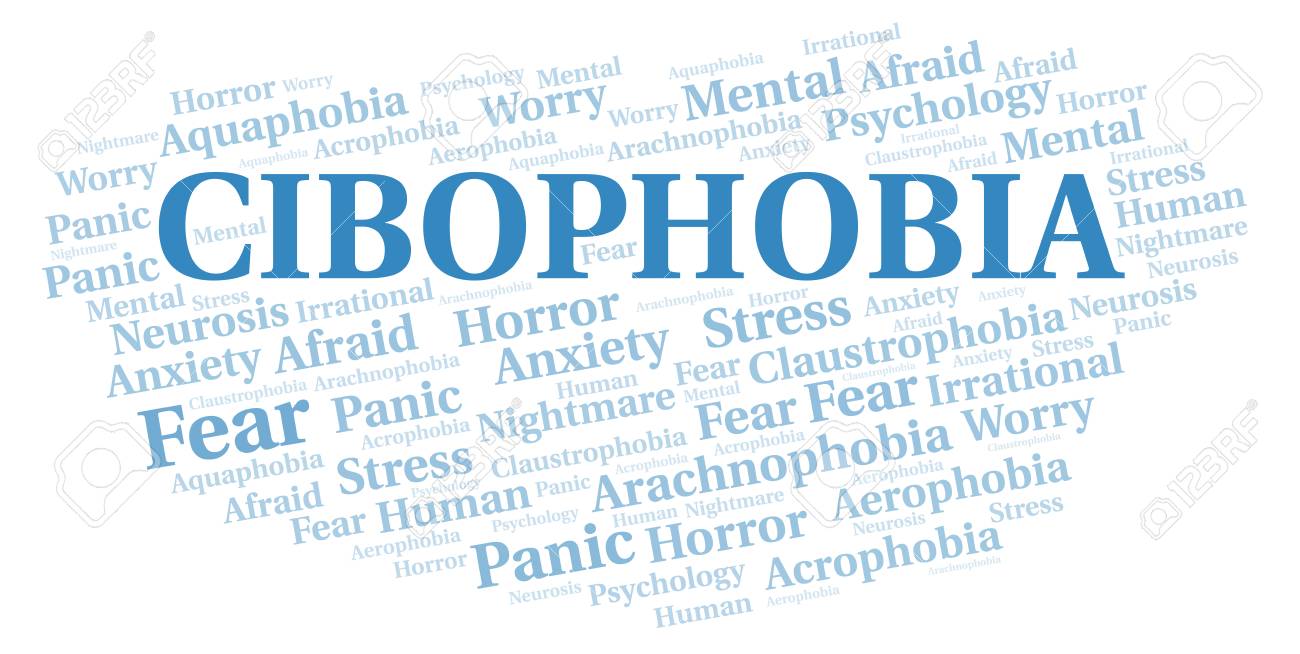 I’ve read that lavender interacts with GABA, which makes me wonder if it could revv up wd symptoms or hinder recovery.

I am really not telling anyone not too….. just me venting over being a dummie. I was on a PPI for reflux for around 3 months. I’ve been completely off for about 3 weeks with NO issues. Tonight I tried to be brave. I ate a decent size bowl of cole slaw with my grilled chicken Caesar wrap. You know that one scene in the little mermaid, where Ursula the sea witch breaks the shell holding Ariel’s voice and you see this beautiful glowing ball going “AHHHHH-AH-AHHH”…… goes right into Ursula’s mouth and it’s like “BOOM” she’s all stunning for a disgusting sea urchin? Well that was me tonight with the cole slaw…. I was all “AHHHHH-AH-AHHH” while eating it because it was soooo good. And then an hour later I was like “BOOM” but it wasn’t in the stunning way. I realized with that “BOOM” that I didn’t swallow a beautiful glowing ball of shimmering goodness. I swallowed a big ball of Acid death! It BURNS!!!!!!!!! Why do Sea Urchins get the four leaf clovers?

I have been having some issues with food lately, so trying to be mindful of what I eat. Thoughts on plant based foods and sushi rolls??? Love both but don’t want to upset the apple cart!

Anyone have any reverse or strange reaction to the spice cumin?  and i just felt off! I believe I have read of other BBs suffering side affects from certain spices? Thanks for any feedback!

I have that and more whenever I eat anything or put anything on body, wash hands etc.

Has anyone ever had reactions to either one of these?
I’m already in a wave and went to my moms and she really wanted me to try a bite of her new meatball sauce. It had both these things in it and I felt extremely worse afterwards. Genuinely curious if one of these things made me worse or it was just a coincidence.

Paprika is pretty tame. Hard to believe anything in there would rev you up. Cayenne is spicy. I suppose if you’re not used to the capsaicins, it could cause a reaction that the mind escalates.

There’s nothing specific about chile peppers that I’m aware of. I eat them pretty much daily.

Does your mother add MSG to her sauce?