The brain isn’t suppose to have any pain receptors and nerve endings. But I noted these sensations in my brain during my withdrawal.

For 4 months post acute window: strange brain itch, like a crack inside the back of the brain, that would be triggered by stress.

In my relapse on the 5th month: the itch seemed to have cracked such that it extended fully to cleave through my brain. Felt like a wall at the back of my head. This episode coincided with difficulties breathing, urinating, DP/DR. I believe that the lighter symptoms such as just anxiety and such do not have this brain sensation/damage, whereas those that experience deep symptoms such as confusion, DP/DR, problems in automous function (breathing peeing), do. As such, even a short term user as myself can experience symptoms typically striking long term users.

Samuel: In addition, to brain zaps, I have also experienced strange symptoms with my brain. I could “feel the weight”. When, I turned my head, it was directed forward. Also, had a feeling of running water under the skin. Had itching, which was also under the skin. This, could not be eliminated, how I tried. Had these symptoms, during the first phase for 4-5 months.

My brain burns and vibrates bad. Especially the left side.

I haven’t experienced rubbing my head and getting zaps but brain zaps are very common in SSRI withdrawals and benzo too. I did have sore spots on my scalp for about a week and it was related to muscle tension.

I had the same inconvenience during the emergency phase. I could “feel the brain”, and it felt like very big and heavy. As I touched my head, I got the feeling it was still moving forward. But it went over after a couple of months. 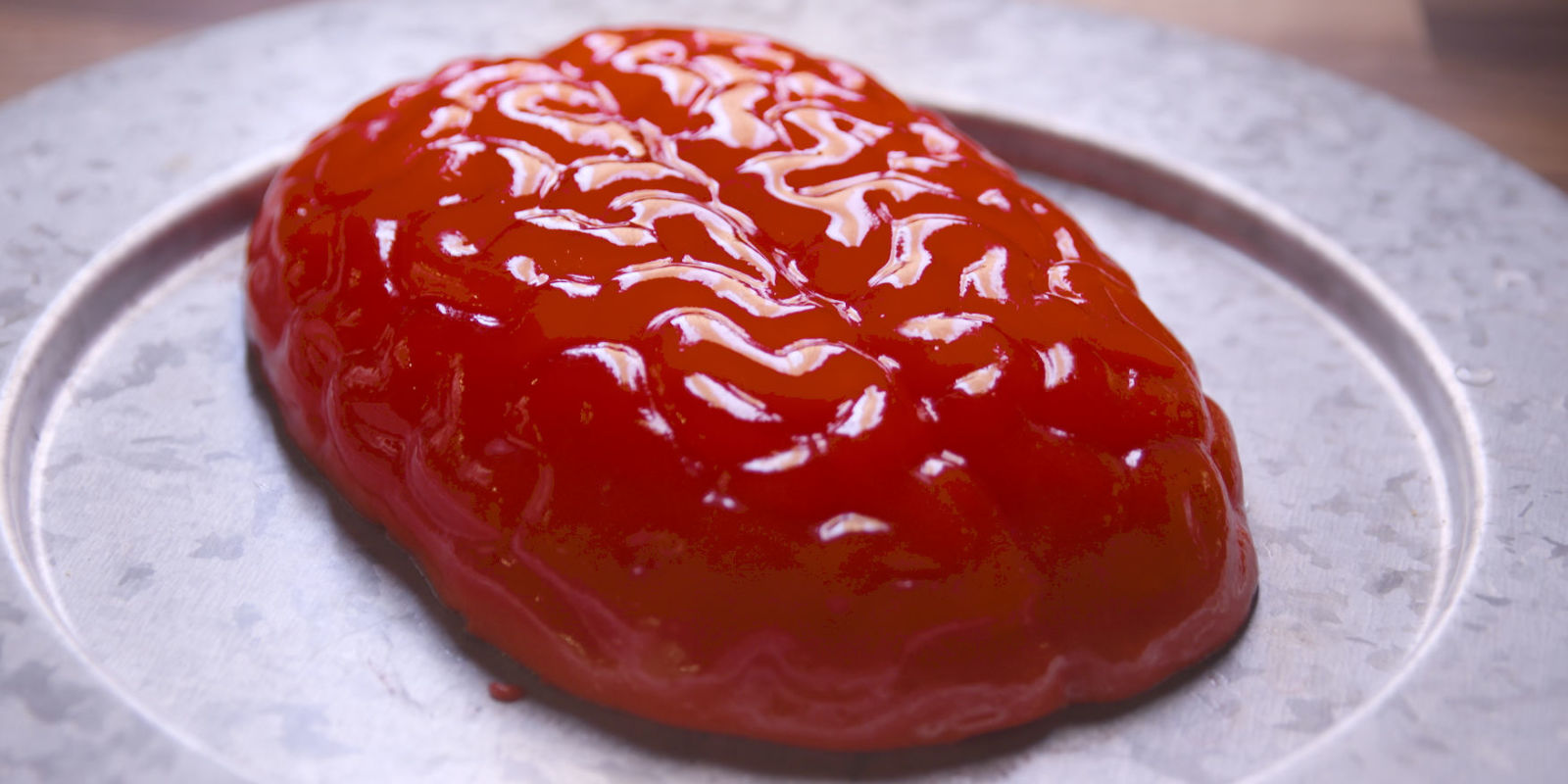 Does anyone feel like jello moves around the brain with head compression usually on the back or scalp? I’ve noticed a trend.. the stomach cramps for a while,
Then I get some parasthesia in my abdomen and legs, then my chest.. then the stomach stops cramping but the brain starts squeezing.. it’s a cycle.. sometimes all at once but usually like this. First GI issues second parasthesia third head compression.. jello brain