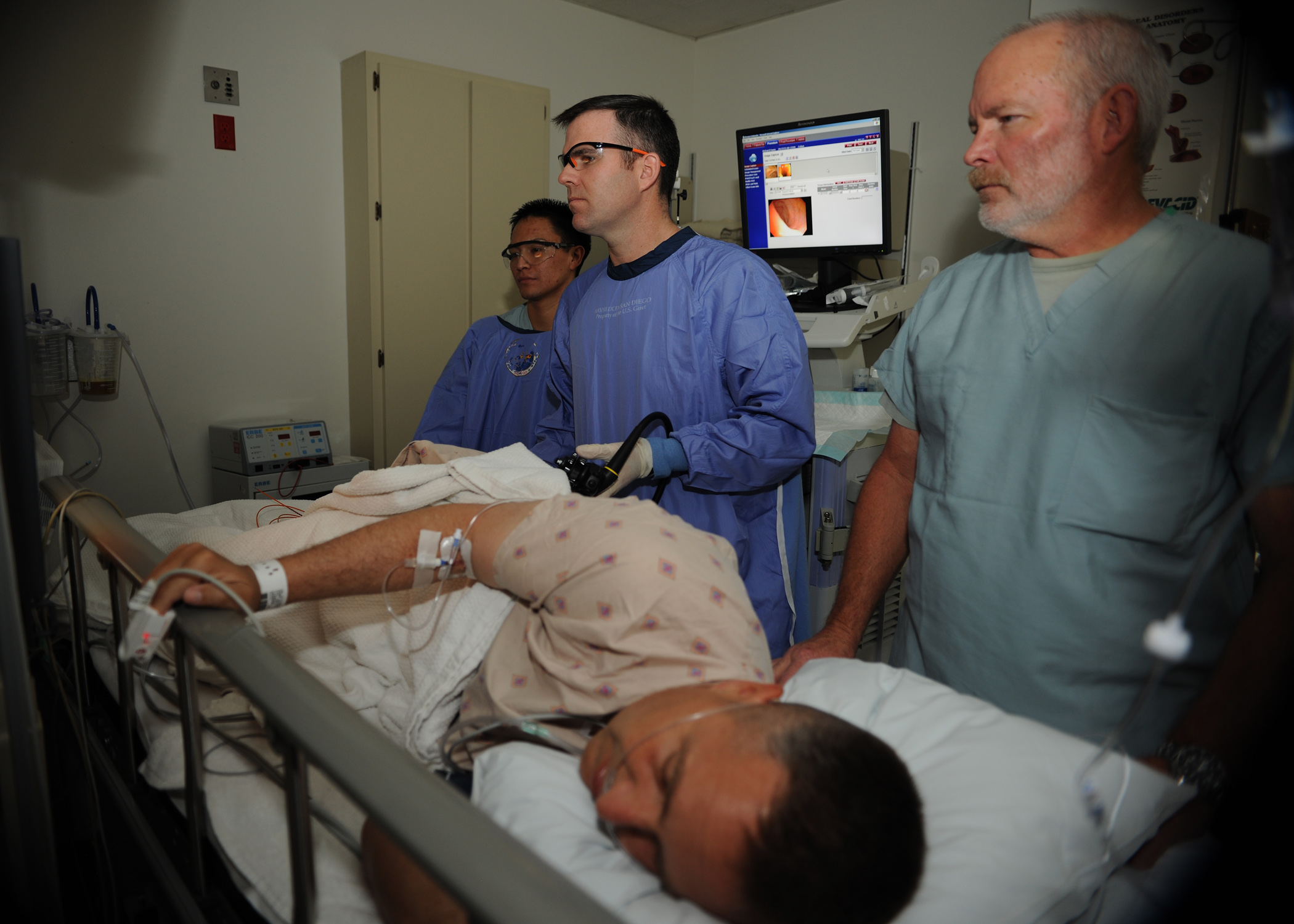 On Nov 16 I am scheduled for a colonoscopy and they say they will give Versed and Demerol, but I understand the Versed is a benzo! I suffered pure physical hell for about a year after getting off even the smallest amount of Ativan and I have now been pretty much back to normal for the past few months. I would almost rather die of colon cancer than go through the physical dependency hell again. I am seeing if they can use something else, but my doc says all should be fine with the meds they use. But this is from my doc that was pretty much clueless and reluctant to believe all my prior illness symptoms were from going off Ativan. Any experiences with this Versed stuff for medical procedures? I searched the forum and only found old archives on the subject, but no recent experiences.

I saw on the forum where some say to use Propofol instead, but not sure if my HMO would use that. I wonder if high dose Atarax may take the place of Versed to get me through the procedure. I have taken small amounts of Atarax when having occasional sleep problems and it makes me very groggy even in 1/4 tab dose but no physical dependency hell like a Benzo.

Well now its the 19th (3rd day after my procedure with Versed & Demerol) and now I feel worse. It feels like the old Ativan withdrawal symptoms reigniting (weak, nausea, dizzy, chilly & some brain zaps). I actually felt better on the 1st and 2nd day after the procedure, which is why I am thinking withdrawal reignited because I noticed before when on Ativan that it was usually day 2 or 3 when I would start to feel bad when stopping Ativan. Anyway I sure hope I am not going back into full withdrawal where it will take me another 9 months to a year to feel better. I should have opted for Demerol alone and not the Versed for the Colonoscopy but I chickened out and listened to the medical team that I should be ok. So, now I suffer for listening to medical staff. I am just not sure how long I will suffer of if it will get worse in the days ahead. All I know is that I am starting to experience the familiar benzo withdrawl symptoms. Any others had such experience? I am just a bit concerned of what I may have to deal with going ahead. Although this is not the same circumstance, I suppose the situation with the Versed may be similar to someone that was benzo free but then slipped and took a benzo again. So although the Ashton Manual says Versed will not cause benzo withdrawl to return, I would suggest to watch out!!! My bad, so now I have to live with it!! I sure wish I saw the members posts mentioned above sooner, since my procedure was already on the 16th. I am also 60+ so who knows, age & prior benzo problems may have something to do with it too. Hindsight is painful!!
« Last Edit: November 19, 2017, 06:22:51 pm by [Buddie] »