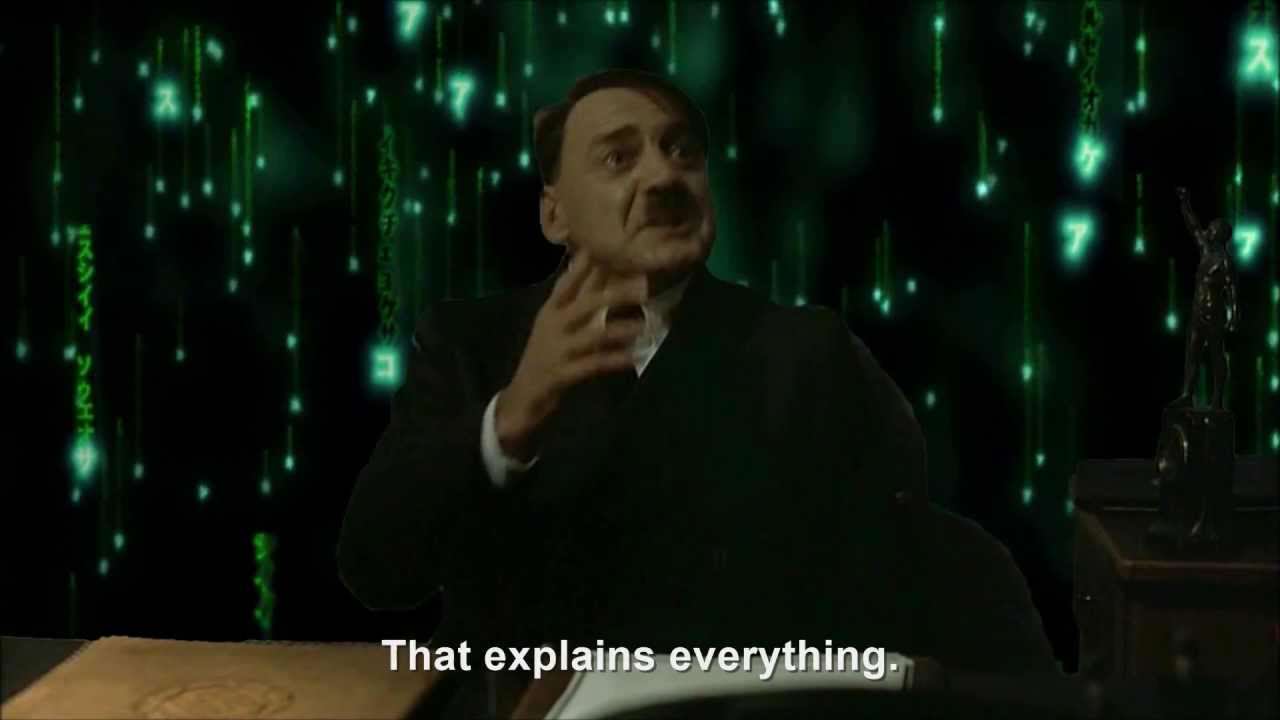 my earlier id was vineet2 and i had joined in 2012. i have reached the half way mark in my benzo taper (details in signature). i left this forum and had my id deleted in around sep ’17 after an altercation with moderators.

for the last one month i have been going through a crisis. the crisis started in this thread when i made a blunder understanding a basic concept in mathematics and kept insisting i was right for about ten pages of that thread (ten pages of BB is equivalent to an eternity in the existence of the universe). when i realized i was wrong, i fell like a pack of cards. i revisited a lot of math and science in wikipedia to perhaps atone for my sin. every day after that was spent learning new things, feeling further humbled by my ignorance, getting further confused about my capacity to reason, asking more questions about the nature of reality and existence, till i was convinced that each and every decision i had taken in my life had been wrong (including leaving this forum). this went on and on till i was not sure if i was going through a benzo withdrawal or an existential crisis. i became immobilized and fearful of taking any decision. the only perplexing thing about my state was that i was not depressed; yet it was so hard for me to determine if i was in withdrawal or not.

i have now come out of the crisis. i think i am wiser and chastened. i do not hate myself anymore. i do not consider anything i said or wrote earlier wrong and i do not look back at my past actions with revulsion. i am not afraid to take decisions now. i am in the process of overcoming fear too: a fear that has dominated my life. i am now not afraid of the my worst fear — finding myself in an infinite strange loop or the train station, mobil, in the movie matrix. each and everything in the universe is yin and yang. the answer to the question why is there something instead of nothing? is same as the question we could ask of the fair coin, why did you toss heads instead of tails? the question we ask of the fair coin has no answer. but every time the coin is tossed, it has to exercise free-will and choose one of two 0.5 probability events. choose it must. ultimately the sequence will normalize and there will be as many heads as tails and perhaps then the question will be answered or become redundant.

i had to face this crisis when i am exactly at the 50% mark of my taper. (i resumed taper last night.)

free-will is very important. we have to keep tossing and choosing to demonstrate we are still alive. no choice is also a choice — thus there is no escaping choosing. the normal distribution is also important. all of us collectively and individually form the/a distribution. at any time, you can either see the distribution or the coin toss but not both. we are the coin and the pattern. yin cannot exist without yang. science, reason and logic cannot exist without eastern mysticism (the tenets of which i find myself repeating now). instinct and reason — both are important. there is no one way to live life. nobody can tell you what to choose, H or T. there is no spiritual guru who can teach you how to live. now i understand why eastern mysticism says that the true path cannot be shown — it can only be experienced. the only way to live life is by trusting yourself and having confidence in your ability to choose. i now do not fear choosing because i know i will never regret having made a choice. i might go through more withdrawal till i reach 0 mg librium or maybe i am already going through withdrawal — but i am more accepting of my condition now for it might be that my distribution is normalizing.

apologies for using probability to describe things above. i do not claim to be mathematical above and i hope you will excuse my transgression as poetic license or poetic misuse.
« Last Edit: December 08, 2017, 01:32:02 pm by [Buddie] »

today i am happy after almost a month. life & the universe are indeed beautiful and the two are inseparable! i love music again!

at infinity, mother teresa will win and hitler will lose. the first conscious moral decision i made was that i cannot stand injustice. even if i may be inventing my past, my blood boils when i see injustice and i know this is what must have been my first conscious choice. it is possible that at infinity, hitler and i, both may die. but that is acceptable to me for my goal is not to live but to make sure hitler does not live. i must get back to life. i have work to do.