Quote from: [Buddie] on April 01, 2021, 05:41:20 pm
Baylissa tried to sign on with her real name and was asked by a moderator to change the username to something less identifying! She posted proof of this to her FB group. I saw the ticket about the name change. There was no intent to deceive here, simply her desire to come online and correct what she saw as misinformation about her practice.

It’s bizarre that almost the entire ‘Benzo Community’ knows this, except the very people that dealt with Baylissa’s application to join the BB forum don’t… The BB ‘Admin Team’ lead by Colin.

Something’s very wrong somewhere in the ‘Admin Team Communication Department’, that’s for sure… and it isn’t over at the ‘Bloom In Wellness’ office.

So, I obsessively gave myself some razor burn when shaving. In trying to heal it and make it itch less, I used Lanacane and neosporin. Now, I know neosporin is fine, but noticed my symptoms over the last few days have seemingly ramped up. I figured it was a normal window wave pattern. Today though, I noticed “benzocaine” as an ingredient on the spray can. Am I just being paranoid? If it has caused a disruption, do I need to hold for longer? What do I do, I’m scared, confused, and angry at myself for not checking the ingredients.
EDIT-I know Benzocaine is not a “Benzo”. I’m worried about its similarity to Lidocaine. 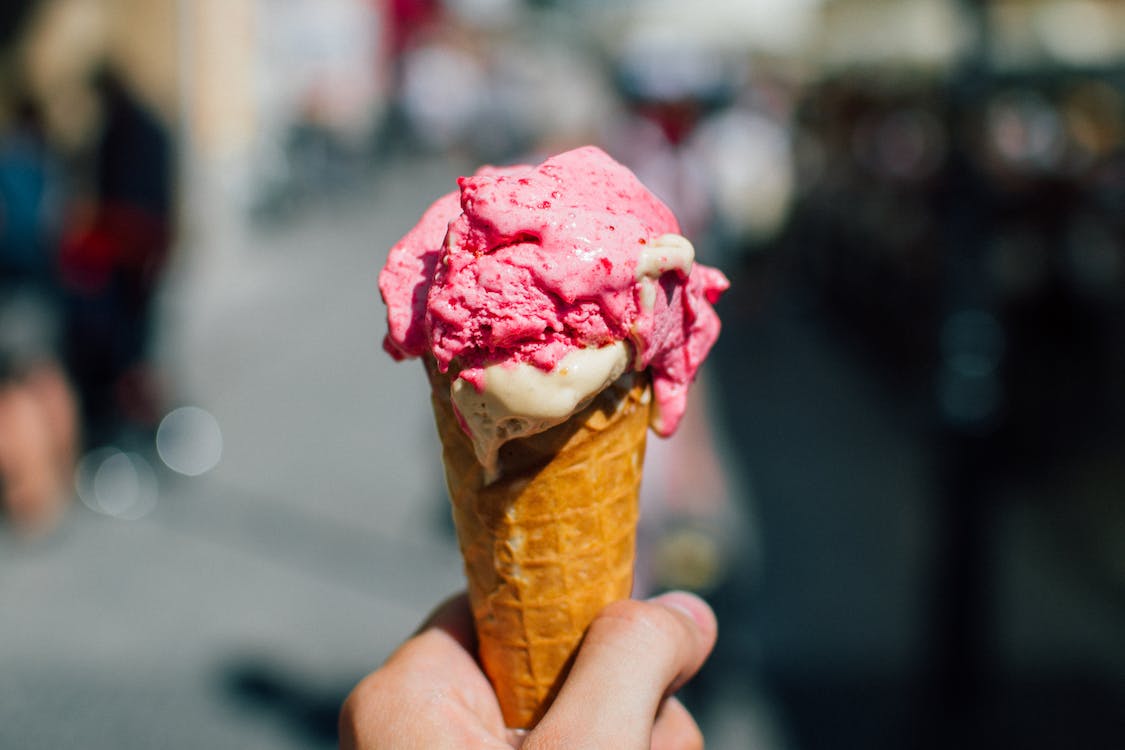 I just got woken up with this, my heart was betting kind of fast, both my hands felt like they fell asleep feeling, then I started feeling really strange I didn’t know what was going on I ran to bathroom I felt weird as hell like I was going to pass out felt very thirsty pain in my chest my stomach bloated right up and I could feel like every nerve in the muscle pulsating this was scary. I did eat some ice cream and had a pretty vigorous hike today hunting can someone help me?

Hi, It’s the Ice cream that has bloated you and it sounds like maybe you have a Hiatus Hernia…withdrawal can cause them..the vagus nerve was Irritated by the bloat, hence the heartbeat hard and strange feeling..It will pass as the bloat goes down. the vagus nerve control’s all of this …heartbeat urinary tract ect. Tass.

Please don’t diagnose people with hernias or anything else. It’s hell on one’s potential health anxiety and there’s zero actual evidence to prove that that is what is wrong with the other person, but I bet it makes them nervous.
All those symptoms sound like withdrawal. I’ve had every one of them and I’m 110% sure I don’t have a hernia.

Nhbuck, you probably just overdid it today. I bet you dollars to doughnuts that you’ll be feeling better in a day or two. Maybe go easy on the dairy and sugar for a few days and see if that helps. Maybe take a walk tomorrow instead of a hike. I think a little exercise is good, but I know I feel weird If I do too much. Apparently vigorous hunting is too much right now. I hope you feel better soon. I have eaten 500 gr of chocolate with spices
Cinamon, ginger….
It was delicious
But a terrible Tinnitus is back
Horrible
I have 2 Boeing engines in my ears
WTF
Santa Benzo hits again The U.S. military has been spraying chemical and biological weapons in open air testing over civilian populations since the 1940’s. They are called “vulnerability tests”. This is not a controversial statement. The military has admitted to this practice on many occasions and there’s plenty of documentation from the government to corroborate it.

Over the past decade, independent testing of Chemtrails around the country has shown a dangerous, extremely poisonous brew that includes: barium, nano aluminum-coated fiberglass [known as CHAFF], radioactive thorium, cadmium, chromium, nickel, desiccated blood, mold spores, yellow fungal mycotoxins, ethylene dibromide, and polymer fibers. Barium[F6] can be compared to the toxicity of arsenic.(4) Barium is known to adversely affect the heart. Aluminum has a history of damaging brain function. Independent researchers and labs continue to show off-the-scale levels of these poisons.

Then our sky was a gorgeous, deep blue. Clouds were a beautiful assortment of shapes. The sun was glorious. But people under 30, may not have a real sense of recollection about looking up every day and seeing this panoramic magnificence. Most of them are too busy texting or chatting on their cell phones.

In all these valuable reasons for not addressing this human crisis, the one that Dr. Kilburn has not addressed directly is the chronic assault of breathing/absorbing these now billions of tons of hazardous aerosolized chemicals and heavy metals over more than a decade without our informed consent. When one does not look for or address primary causes, then other issues can be blamed. This, on top of a government’s silence or refusal to respond and the corporate media’s complicity, make for an extremely dangerous combination that puts us all at grave and daily risk. As brain function is diminished, and other things are blamed for it, any population is easier “to control.”

If, however, millions of people are already on prescription pharmaceuticals to “calm them down” [long term, what is this doing to their ability to think clearly?] and, in addition, are breathing poisoned air rife with mind-distorting chemicals, then how clearly (if at all) is anyone able to think? How can anyone feel well and safe, if the very air we breathe is deliberately poisoned and is affecting our ability to think cogently? So I just called Roche Pharmaceuticals, the company that produces/makes Klonopin. I explained to them that I am going to be tapering off Klonopin and wanted some advice. They WOULD NOT help me and could care less when I told them some of the discontinuation effects that klonopin has on people. They told me it was out of their control and they also could not help with a taper plan. I explained to them that my doctor did give me a taper plan that was a little too rapid for me in the past and I am preparing and I just wanted a second opinion before I started my taper. I told them I was calling them for a second opinion since they make the pills and know how the pills are chemically produced. The answer was exactly as the “I’M SORRY, WE CANNOT HELP YOU”. Anyway, if I ever doubted benzobuddies in the past, now I really don’t. You were all right from the beginning. Doctor’s pharmaceutical companies and all the rest of them are completely helpless and useless. I guess it is up to us to be our own doctors and just help our selves and hope for the best. Sorry, I just needed to vent. ROCHE PHARMACEUTICALS are pure evil!!!!!!

I don’t know about you but before withdrawing of benzos, I was in shape and thin. Now, after 11 months of much suffering, just “eatinng and sleeping”, I gained much weight, it seems like all wheigth(fat) that i gained went straight to my belly, my arms and legs, chest and others body areas are still looking thin, and looking at my belly, it looks like it`s swollen as if something was wrong inside, It`s not looking normal, Im thinking about set an appointment with a doctor to see what`s going on
Is there any explanation about why all the wheight i gained went straight to the belly , or why the belly its looking swollen ? please let me know your opinion about this, much appreciate, many thanks, […]. Well, 6 months out, nobody believes that I am in horrible withdrawal, and have transisitioned from ‘cant go outside’ to ‘well maybe I can go outside…’ hey you look fine!… WTF is wrong with you? You are an AHOLE!! You are faking it!!

What do you all think? Have you had these problems? and nobody believes you, hey, you look to normal to be sick – whats wrong with you? You’re not sick…

I have been too dizzy to drive, yet I started driving again after 5 months of not driving a month ago – I saw my 90 year old neighbor get into his car, start it up and drive away, I KNOW he cannot see, I KNOW he cannot hear, yet he got in his car and drove?! Im like WTF, If this guy can drive, well I can… so the next day I got into my car and drove – with a helper, and I was successful -!!!