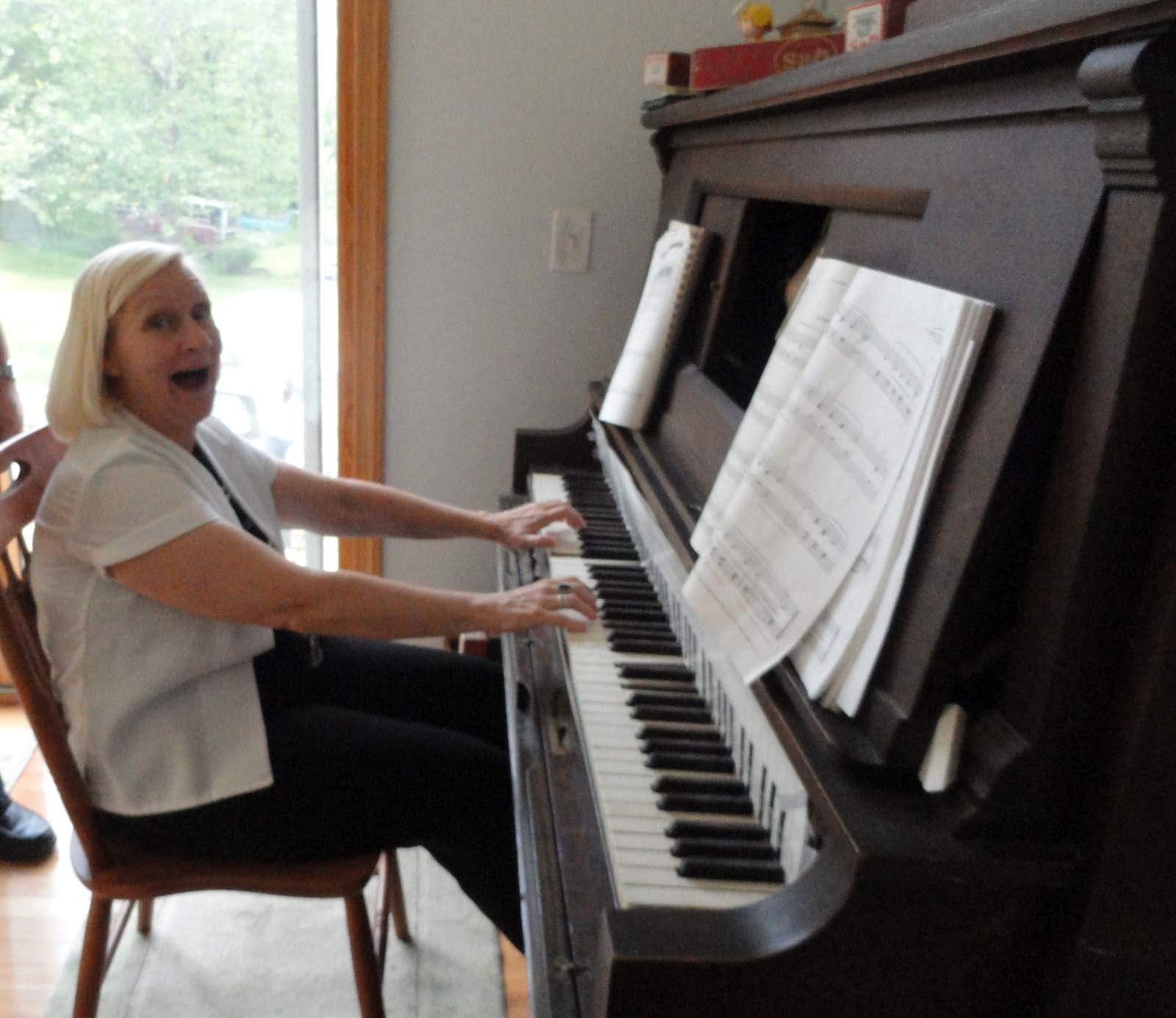 My story starts with a trip to the ER for what were some dizzy, lightheaded symptoms I was having. I remember the day clearly, I had been painting our bedroom and although I had had episodes like this before, this time it was much worse. All the tests were normal and my doctor told me it was a middle ear issue and sent me to an ENT. Unfortunately the doctor was very busy and spent little time with me. He gave me a prescription for Ativan and said that the condition I had would just go away. After 6 weeks of taking Ativan I was dependent but didn’t know it, in fact I didn’t even know what a benzo was, because I’m stupid and have lived under a rock for the past 50 years. I was told to stop it, since it was a very low dose, for a vestibular wellness test, and that’s when I became very ill. Little did I know that I was going through withdrawal. My doctor said it wasn’t the Ativan because I had stopped it 2 weeks before. All the many medical tests came back normal. I was indeed anxious at this point and having so many scary symptoms, rather than keep trying the many sample meds my doctor gave me, which also made me ill, I decided to see a psychiatrist.

After being diagnosed as severely mentally ill, I was put on clonazepam and many antidepressants and other medications that my sensitive system could not tolerate. I began to feel sicker still and went for more tests and procedures. Around this time I started to research my medications, and asked my doctor many times about the safety of taking the clonazepam long term. My psychiatrist was on the right route, he just took a wrong turn. He’s stupid. He had my hormones tested as well as my thyroid because he didn’t see a psychological reason for the anxiety and other symptoms. After changing doctors once again, both my new doctor and I decided the medications were making me ill. I came across the Ashton Manual and we used it for a cross over to Valium since I was finding it difficult to taper from the clonazepam.

I found BenzoBuddies after I finished my taper and as with many here I so wish I had found it earlier. This has been the hardest thing I have ever done, but the most important. I am so much more proactive about my health and knowledgeable thanks to the people here at BenzoBuddies. They provided me a safe, kind and caring place to come whenever I needed encouragement or validation that what I felt was normal for withdrawal. This is a community of believers, believing that recovery will happen, that healing will occur, that Ashton and Colin are our gurus. Never lose sight of the goal to be benzo free, every day is a step in the right direction. I am happier than ever before even though I am not completely healed and I am so happy to be able to give back to those who have helped me so much.