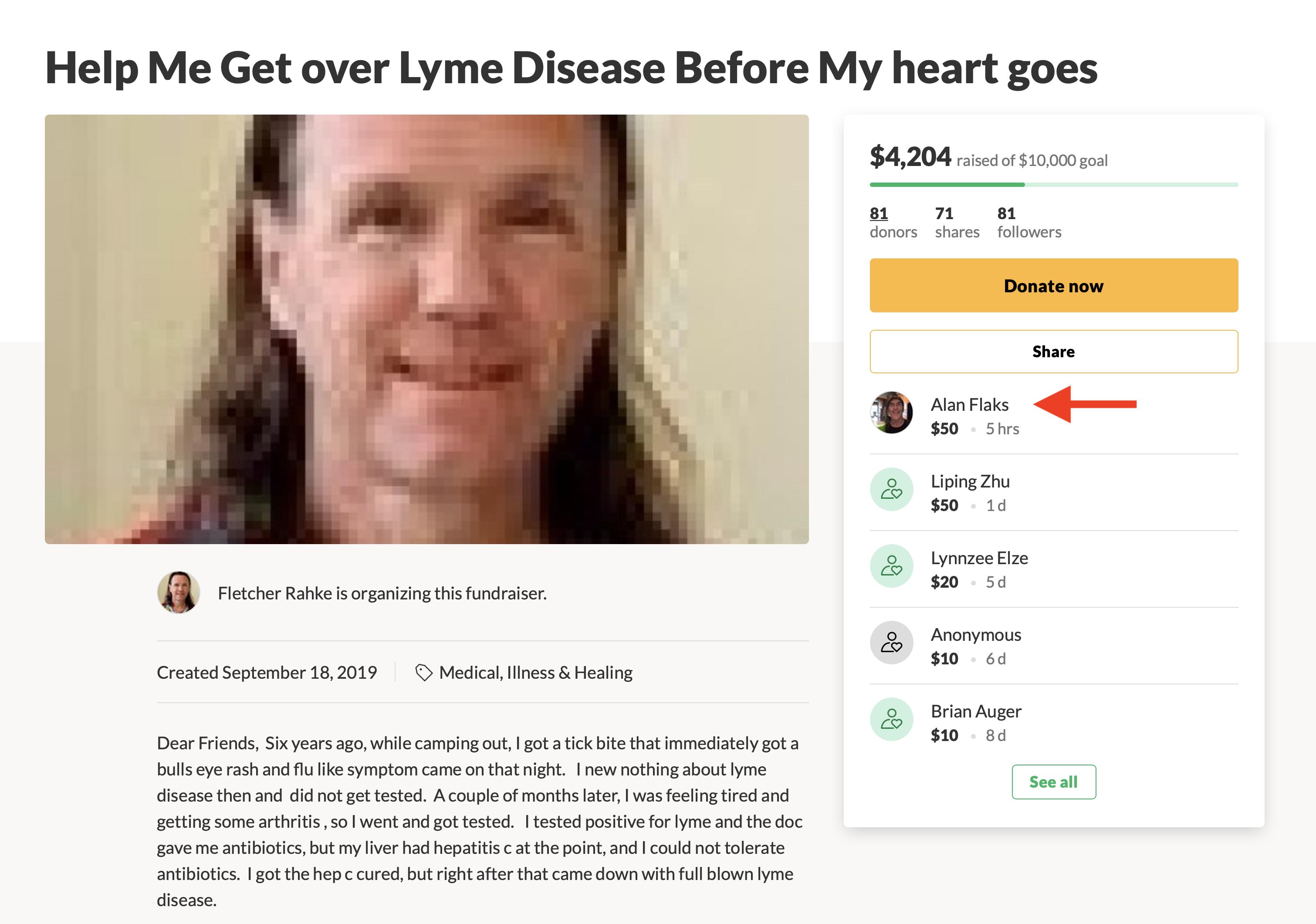 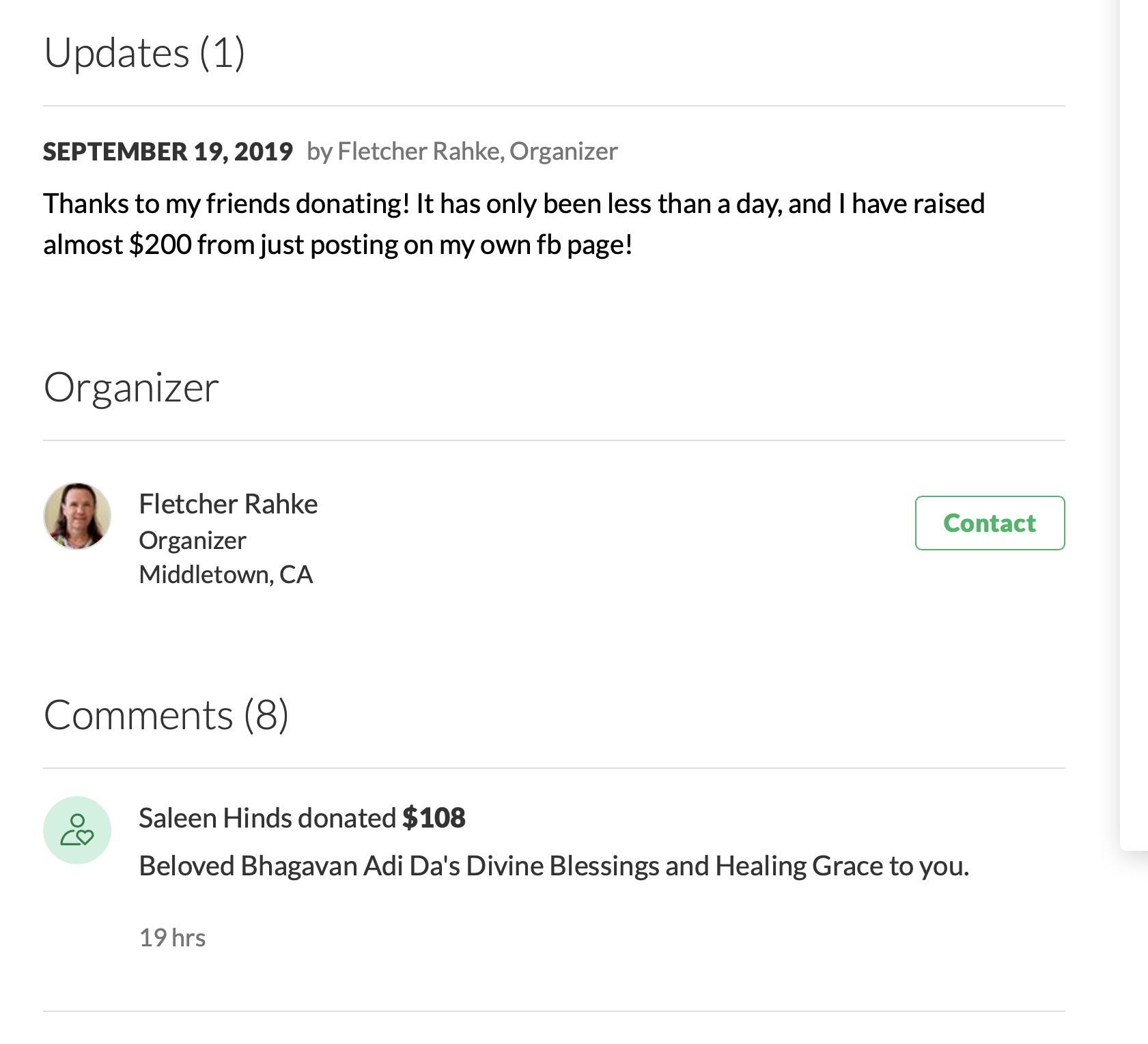 Site mascot Sicko Flicko is back begging for money for a dangerous quack medical treatment – don’t give him any!

I’m going to start TMS next week. I’d love to hear from anyone who has undergone this process. Thanks! Pot smokers may be at significantly greater risk for developing an addiction to other drugs or alcohol, a new study suggests.

“This new finding raises the possibility that the recent rise in marijuana use may be contributing to the coincident rise in serious harms related to narcotics and other drugs of abuse,” said lead researcher Dr. Mark Olfson. He is a professor of psychiatry at Columbia University Medical Center in New York City.

The results stem from a sampling of nearly 35,000 adults interviewed three years apart for the U.S. National Epidemiologic Survey on Alcohol and Related Conditions. Almost 1,300 of the adults used marijuana, the researchers found.

Two-thirds of marijuana users had some form of substance use disorder three years later compared to less than 20 percent of those who didn’t use marijuana in the previous year, the study found.

“Those who used marijuana once or more a month had the highest rates of substance use disorders at follow-up (70.5 percent),” Olfson said.

Olfson cautioned that this study cannot prove that marijuana caused these addiction problems. But the possibility should be considered as more states consider marijuana legalization, he said.

“In the ongoing national debate concerning whether to legalize recreational marijuana, the public and legislators should take into consideration the potential for marijuana use to increase the risk of developing alcohol abuse and other serious drug problems,” Olfson said.

“Compared with people who were not using marijuana, those who were using marijuana were more than 10 times as likely to have developed [any other] new drug use disorder three years later [13.9 percent versus 1.1 percent],” Olfson said.

Well im back,2 days ago i took some tylenol extra strength for some jerks i was having at night. I dont think it did me too good at all

. and at the same time i felt tired

. its now 3 am and i felt tired so i tried to pass out and i couldnt. was having all sort of irrational thoughts, like if i was tripping on acid or something felt like im dreaming but im awake. things didnt seem much real or my thoughts. was thinking of all sort of weird thoughts and still am

. I really hope this doesnt send me back into hell

. i felt like i was doing pretty good overall, but that tylenol seemed to have put me back some. im gettin  that vibrating thing in my head again feels like someone is ringing a gong in my head. its so weird how im having all these irrational thoughts when my head feels SO clear, no cogfog or nothing!! hopefully it goes away soon.

An alternative medicine conference has ended in chaos in Germany after dozens of delegates took a LSD-like drug and started suffering from hallucinations.

Broadcaster NDR described the 29 men and women “staggering around, rolling in a meadow, talking gibberish and suffering severe cramps”.

The group of “Heilpraktikers” was discovered at the hotel where they held their conference in the town of Handeloh, south of Hamburg, on Friday. More than 150 medical staff, ambulances and police descended on the scene and took the raving delegates to hospital.

The patients, aged between 24 and 56, were found suffering from delusions, breathing problems, racing hearts and cramps, with some in a serious condition, Deutsche Welle reported.

Tests on their blood and urine revealed they had all taken hallucinogenic drug 2C-E, which is known as Aquarust in Germany and has been illegal there since the end of last year.

No one recovered sufficiently to be interviewed by police until Monday, a spokesperson said.

Torsten Passie, a member of the German government’s expert commission for narcotics, told NDR: “It must have been a multiple overdose. That does not support the view that the people concerned took the hallucinogen knowingly. One has to assume that people were not told about the substance, its effects and risks before taking it.”

Police are reportedly looking into possibilities including the drug being taken as a joint experiment, or it being furtively given to conference participants as a prank.

No arrests have yet been made as the investigation continues into a possible violation of Germany’s Narcotics Act.

The Association of German Healing Practitioners (VDH), which represents homeopaths as well as other naturopaths, quickly distanced itself from the embarrassment.

In a statement, it said none of its representatives took hallucinogens during the “incident” in Handeloh.

“The organisers of this obscure conference are unknown to us and such events will not be tolerated by our Association,” a spokesperson said.

“Unfortunately, the conference in Handeloh has severely damaged the image of the alternative medicine profession…and we have clarified that such acts are not in the spirit of natural therapy, and contradict our values both morally and legally. The Association of German Healing Practitioners (Heilpraktikers) detests such misdemeanors.”

The British Government’s drug advisory service, Frank, describes 2C-E as a psychedelic and hallucinogenic stimulant that has effects “somewhere between ecstasy and LSD”.

Anyone taking it experiences a buzz and feeling of being “alive and in tune with their surroundings”, their colours and smells.

It can also cause hallucinations, sexual arousal, hypersensitivity and other effects that become “more intense and uncontrollable” with higher doses.

The drug is classed as relatively new by Frank and not widely available in the UK, but is illegal as part of the phenethylamine family as a class A drug.

I was going to a Dr. that wanted to do a fast taper, it did not work out, it was horrible. Found a Dr. to do a slow taper, which I have not started yet, due to finding Benzo Buddies….it has scared the hell out of me! Now I have more anxiety than ever (I have anxiety disorder anyway). I wish I had never found BB, it is very detrimental. I also got so tired of reading the posts of people going through severe depression and other members telling them it’s a normal part of withdrawal, and to not take antidepressants as they are “poison”. The members should not be allowed to give out medical advice. For some people an antidepressant could very well save their life.

I’m going to now have to try to get through my taper wondering if I’ll become one of the ones that going into “paradoxical”, “inter-dose withdrawal” or “tolerance withdrawal” and be stuck in a living hell with no way out.

I wish I had never found that damn site. Those terms that they use are now branded into my brain…. I feel mind f**cked! I wasn’t scared of tapering/withdrawal until I found that place!

Please, if you read this, and have found or find Benzo Buddies, stay away! I wish I had!