Withdrawal causes severe illness and damage in some ppl and they never recover.

Receptors upregulate very quickly – receptor dysregulation is not the problem.

A lot of p develope Mast Cell Activation and other immune system and autoimmune illnesses as a result of withdrawal.

Some ppl develop something indistinguishable from ME/CFS.

Calling these things WD is wrong and gives a false impression that that will miraculously disappear without treatment or at all. 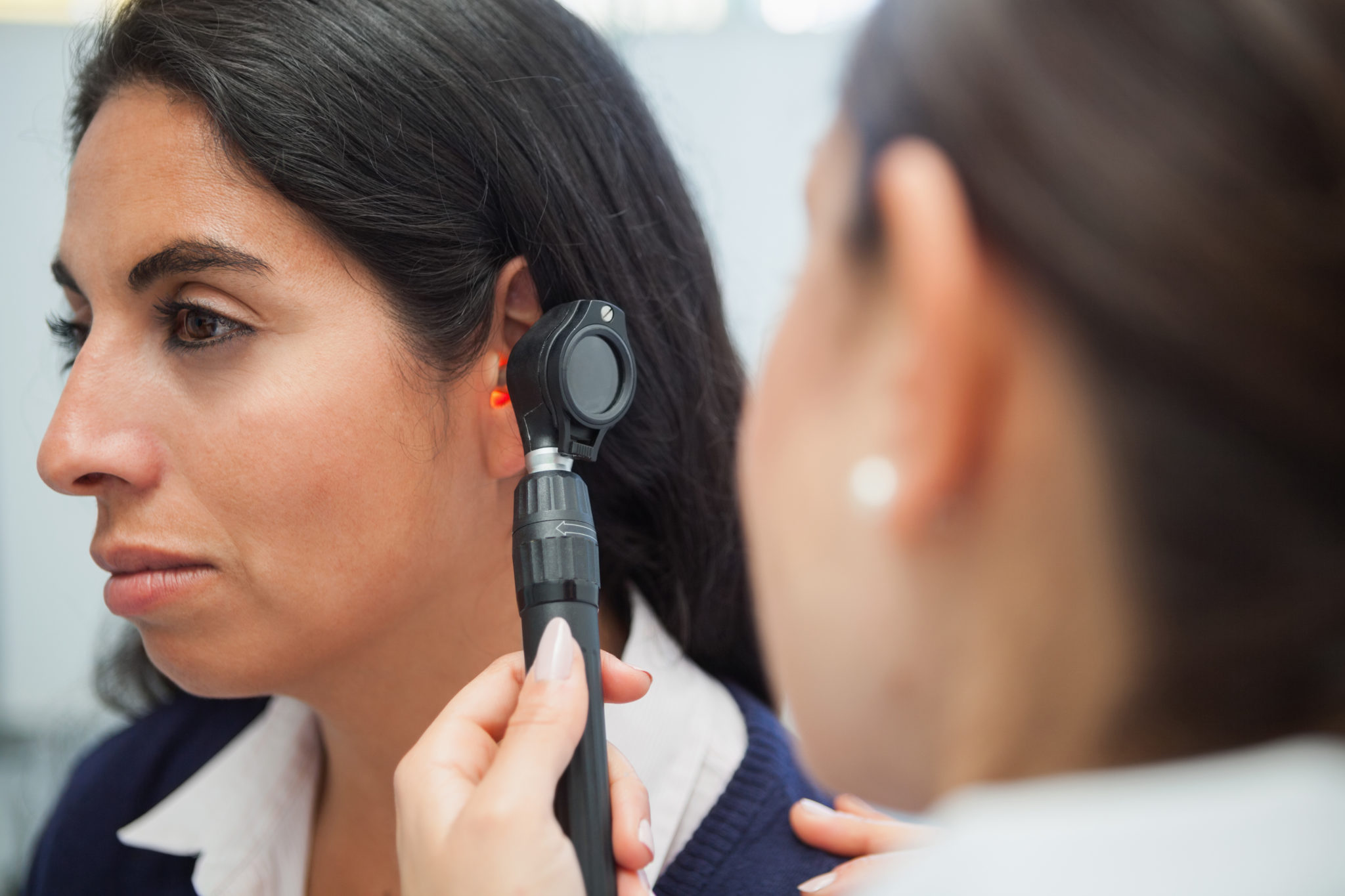 Last week I got my testresults from my EEG and MRI. I was so convinsed it was gonna show nothing. But it did. I have a vestibular tumor between inner ear and brainstem. I have to do several tests and waiting for surgery. I am really scared about the future and what will happend with my brain now. I think many of my sxs like severe tinnitus, horrible balance,facial numbness my visual sxs might be caused by both w/d and sxs from the tumor. The only thing I know is that my sxs are worsen.
Take care of you and listen to your body. Thank god I had a stubborn doctor that said this is NOT w/d
Hugs! […] 🌞❤

hi guys, currently starting up the second half of my taper again now that college is done with, i can focus more on getting through this instead of worrying about deadlines.

so i was introduced to a cryospa near my home by a friend, and initially wanted to go to check on their CBD oil they had for sale. i’ve been using CBD to help with the rebound anxiety and insomnia, though it doesn’t fix everything, it helps. i ended up trying a 3 minute cryotherapy session for free, the woman there was sweet and her daughter was actually understanding of my brain injury and also my withdrawals. i did a lot of research and looked at some good studies done on anxiety/depression and cryo, withdrawals and cryo, etc. it was a small, family owned place and thus i ended up coming back and trying it again last week, then purchasing a month pass for treatments for around 200 bucks. usually medical cryotherapy costs, bare minimum, 60 bucks per session so i think it was a good deal.

this whole week i’ve been back into my taper head on, getting horrid migraines every day, cold sweats, severe depression and ideation, that infamous klonopin chest pressure, panic attacks, awful nausea/vomiting and so on. i’ve almost felt like i had the flu and was about to pass out at points. :'( i go in for one 3 minute session as much as i can, i’ve gone about six sessions now and i can honestly say i feel like it’s easing a lot of my symptoms’ intensity. i’m kind of a wuss, and even i was able to do the sessions, it’s not really that bad compared to sitting with my withdrawals every day. i think taking a cold shower is more uncomfortable somehow. it also gets easier every time.

when i go in, i do the full body treatment up to my neck, and it helps neutralize my feverish/cold sweat episodes for the rest of the day, makes me feel less tired, sometimes even less nauseated. with my brain injury, i’m on bedrest anyways, so i need the good circulation i get from cold shock. it helps the achy feeling in my body, and REALLY helps my back pain. i feel like i can finally sleep after i go, because my muscles just relax and my swelling and pain goes down throughout everywhere. it’s a little early to tell but i think it’s even helping clear my brain fog and dp/dr a bit, i feel ‘clearer’ for an hour or so. i get an endorphin rush afterwards, as well as norepinephrine, which i’m sure helps in other aspects, and in general it just makes me feel relaxed and not so wound up and sick.

i haven’t seen a lot of people talk about this kind of therapy for withdrawals but i’ve been told it can help with them and personally, i look forward to going in every chance i get when i feel absolutely horrible. i always feel somewhat better if not a lot better after. if you can find a local place, it can be pretty affordable compared to other medical therapies and i would recommend it (which i don’t say much, i’m a huge skeptic on this stuff). i will post another thread if i see any major new improvements after my 15th session (which is when the promising study done on anxiety and depression ends).

thanks and my thoughts are will all you guys 🙂

The brain isn’t suppose to have any pain receptors and nerve endings. But I noted these sensations in my brain during my withdrawal.

For 4 months post acute window: strange brain itch, like a crack inside the back of the brain, that would be triggered by stress.

In my relapse on the 5th month: the itch seemed to have cracked such that it extended fully to cleave through my brain. Felt like a wall at the back of my head. This episode coincided with difficulties breathing, urinating, DP/DR. I believe that the lighter symptoms such as just anxiety and such do not have this brain sensation/damage, whereas those that experience deep symptoms such as confusion, DP/DR, problems in automous function (breathing peeing), do. As such, even a short term user as myself can experience symptoms typically striking long term users.

Samuel: In addition, to brain zaps, I have also experienced strange symptoms with my brain. I could “feel the weight”. When, I turned my head, it was directed forward. Also, had a feeling of running water under the skin. Had itching, which was also under the skin. This, could not be eliminated, how I tried. Had these symptoms, during the first phase for 4-5 months.

My brain burns and vibrates bad. Especially the left side.